Why should our Rotary club sponsor an RCC?

By helping local residents take charge of their community’s future, Rotary clubs plant the seeds of community pride, teamwork, and shared responsibility – all qualities that increase the likelihood of success. Furthermore, as community members gain access to educational and vocational training from an RCC project, they can pass along their knowledge and skills to future generations. 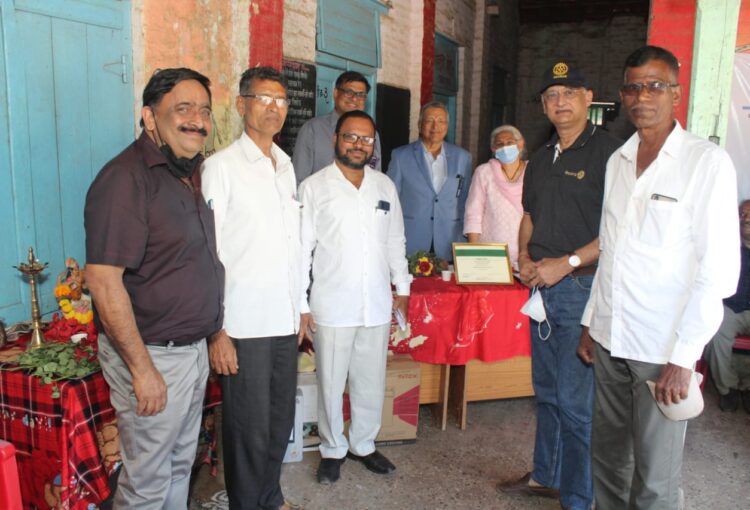 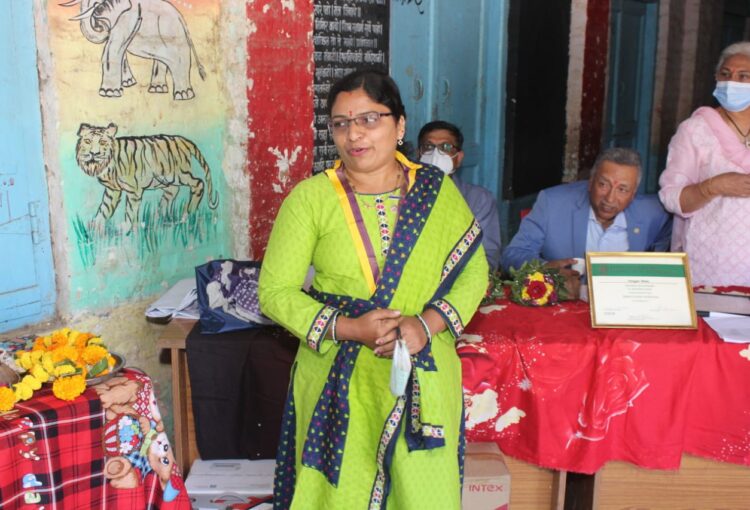 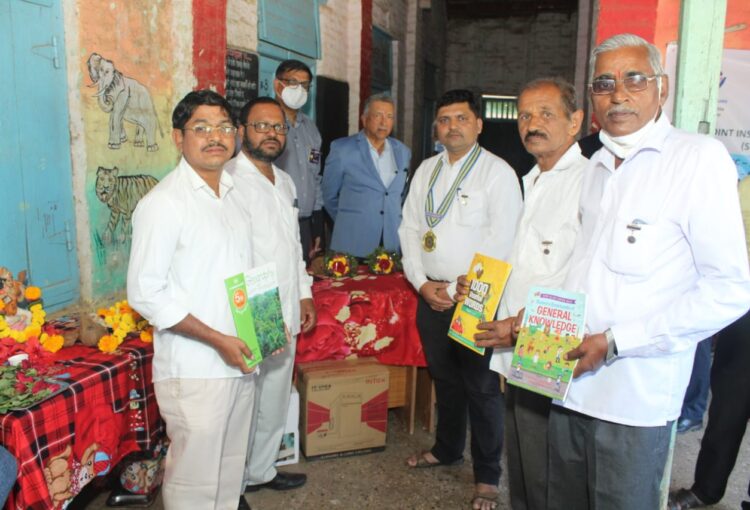 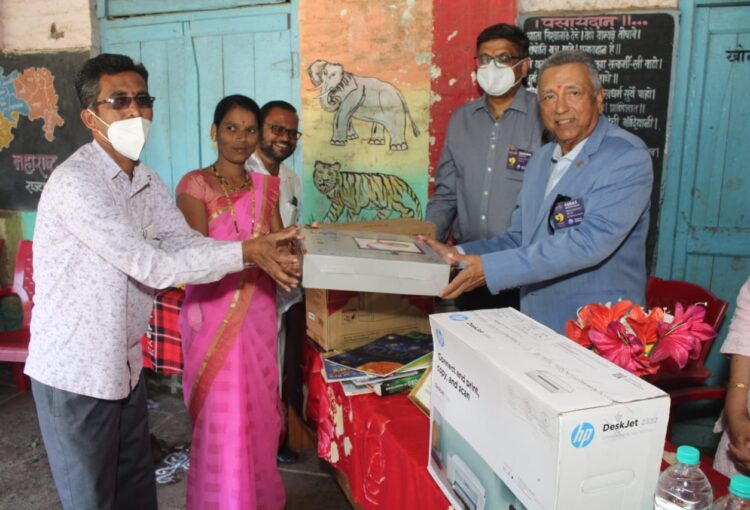 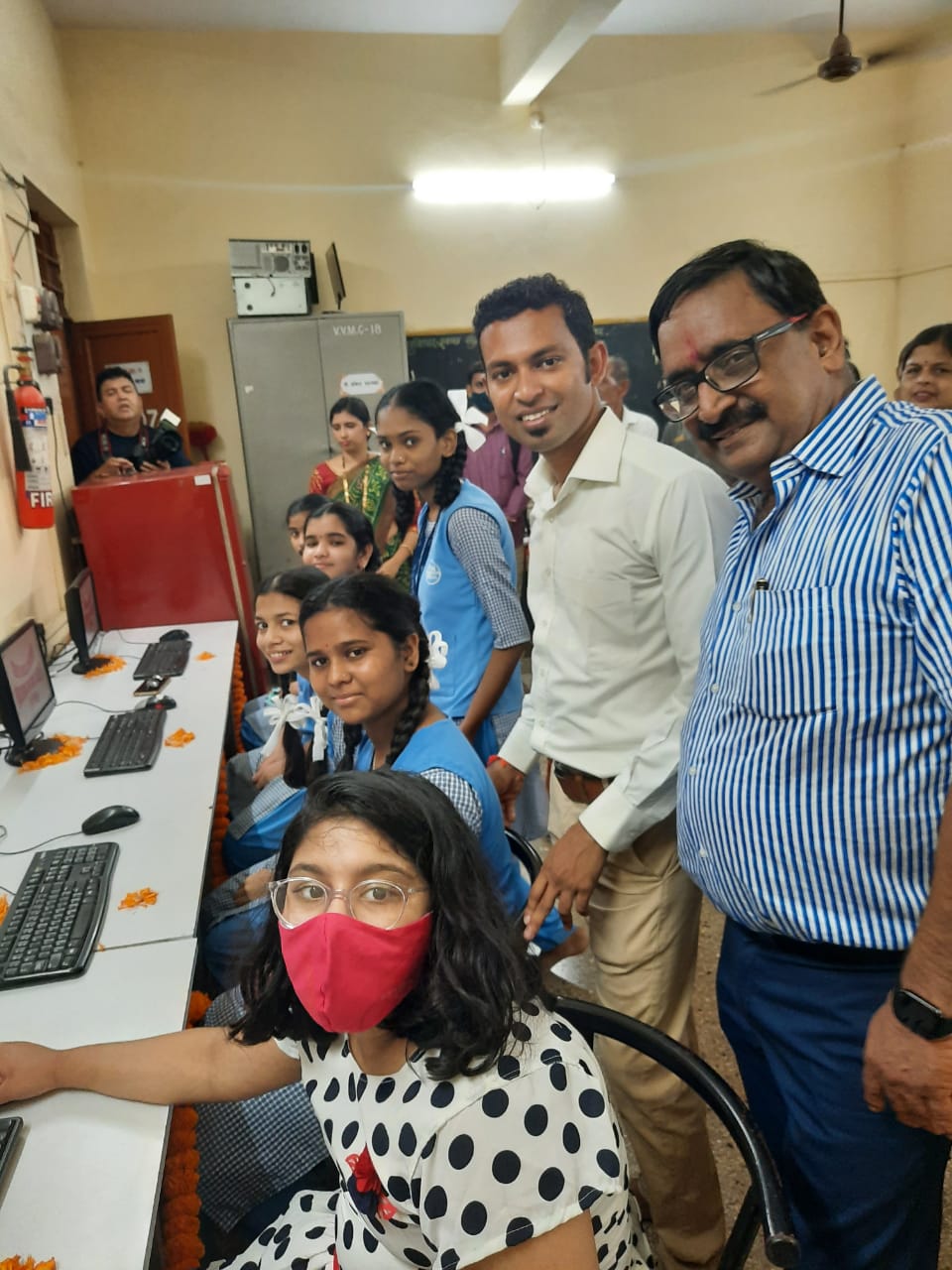 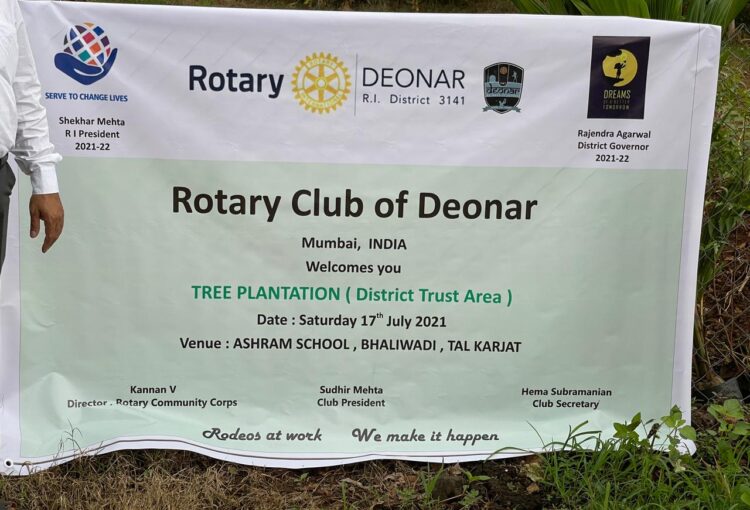 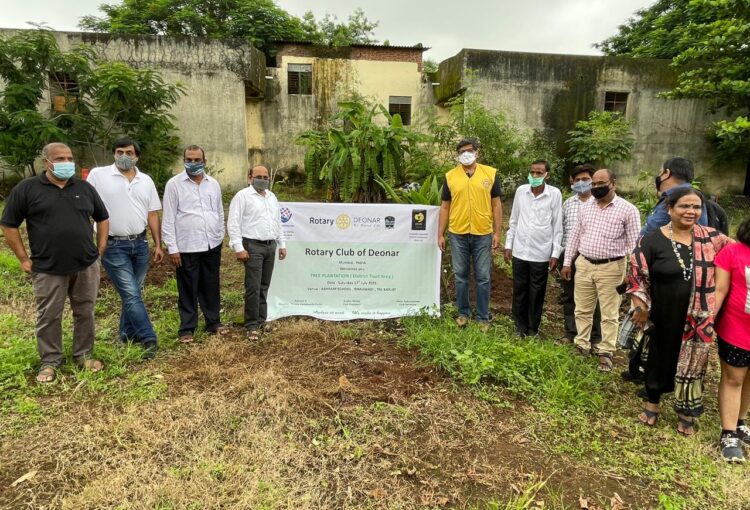 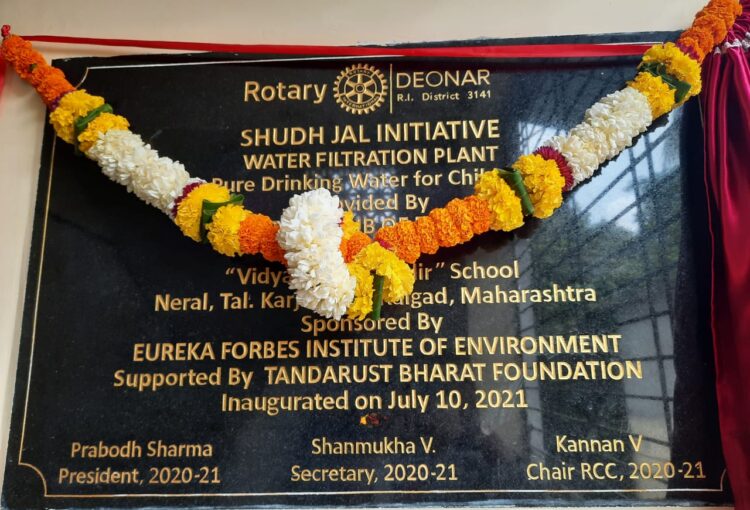 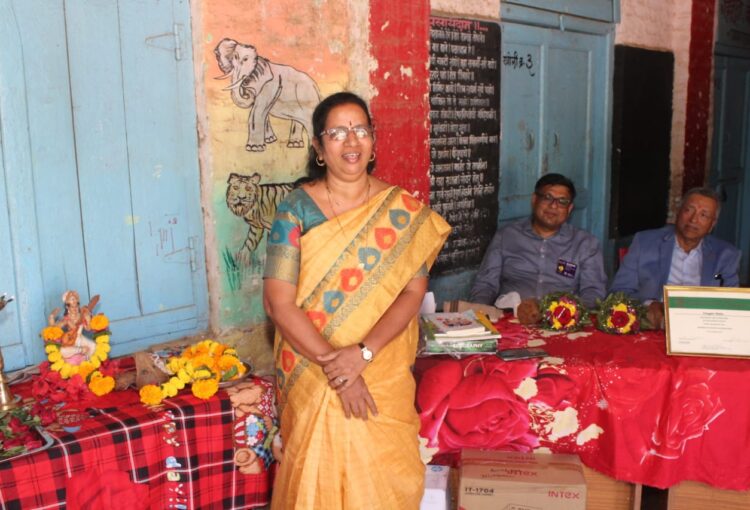 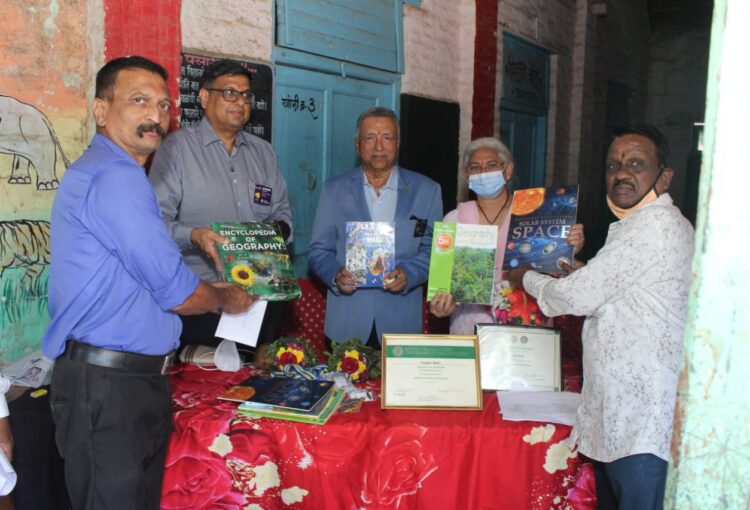