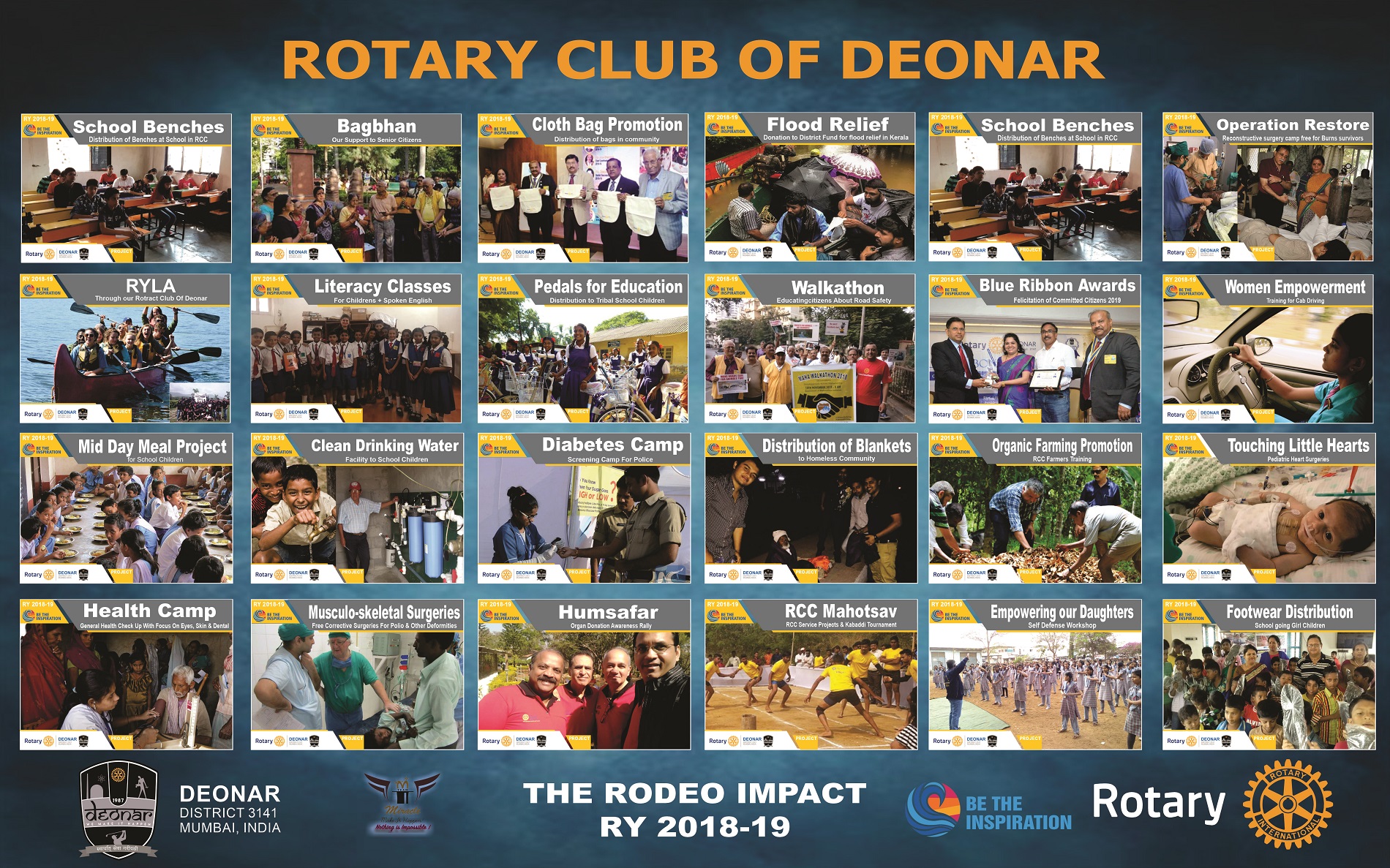 Behind every scar, there is an untold story of survival

Working with Operation restore for over 10 years, I’ve encountered enumerable heart-warming stories. There were two special stories that truly stuck with me, one is that of Harpreet Singh. An 18-year-old Banarasi boy with a million dreams in his eyes, succumbed to peer- pressure because his needs and dreams were too heavy on his Parents’ pockets. Dejected and depressed he tried to commit suicide by using turpentine. He was ashamed of his actions and couldn’t face the world with confidence. When I met him, I encouraged him to look into my eyes and talk, promised him that he would get his life back due to the miracle workers at NBC. Slowly and steadily after 10 Camps, he got hold of this life back and his parents’ respect. He still has a long way to go but at least the road is right this time!

Ankita Chavan, this 30-year-old fighter had infinite problems in her life when I met her. She was a burn victim of an unfortunate pumping gas stove accident. Her burnt scars were laden with an evil absent husband who poisoned the minds of her own children. They ran away due to her scary scars and refused to sit beside her. Thankfully, she had her father by her side. During my rounds with the patients, she would often just hold my hand and say nothing. As I observed her through her 7 surgeries, I realized that it’s her struggle that made her stronger. She was determined to get better despite 100 things pulling her down. She has found a loving new husband and has a beautiful girl with him. She is happier and more confident now. As her scars healed, so did her wounds inside!